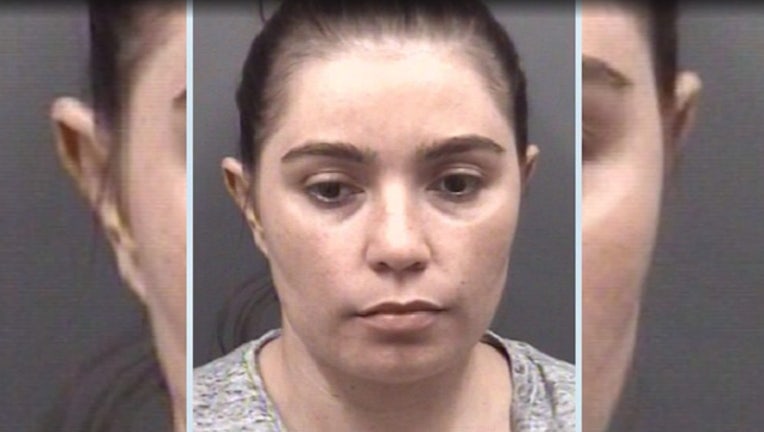 SALISBURY, N.C. (FOX 46 CHARLOTTE) - A North Carolina woman is accused of trying to make her fiancé sick by putting eye drops in his drink.

The woman told police she got the idea from the movie “Wedding Crashers.” She told police she wanted to sicken and incapacitate him, so she could move out of their home with their daughter without him being able to stop her.

Jaymee Cruz, of Salisbury, NC, faces a felony charge of distributing a noxious or deleterious substance.

Eye drops contain a substance that could put someone in a coma or even kill them.

Her fiancé says he caught her putting eye drops in his soda, he confronted her about it, they argued, he locked himself and their baby in a bedroom — and called police.

Cruz was arrested, and has since been released on a $2,500 bond and given a court date.

The fiancé says he does not want Cruz caring for their baby anymore.