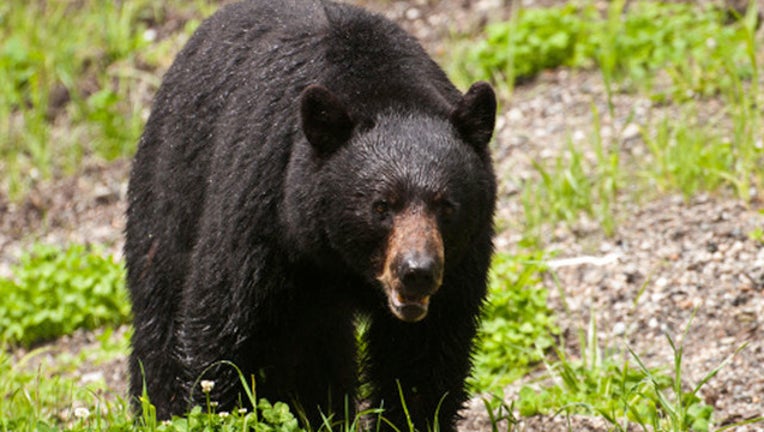 BLACK MOUNTAIN, N.C. (AP) -- A woman says her dog has died after warding off a bear that broke into her family's North Carolina home.

WRAL reported Saturday that the incident occurred in Black Mountain, a town outside Asheville in the Blue Ridge Mountains.

Tiffany Merrill said she thought she was going to die when the bear broke in. She yelled to her children to shut their doors.

Merrill said she couldn't save her dog's life. She said she "wanted to go out there and jump on the back of the bear and save my dog."

She now finds herself grieving. She said Pickles "was always with me."