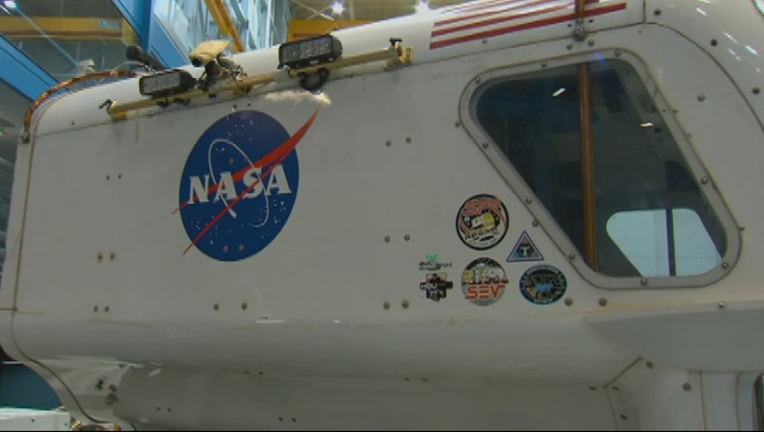 LOS ANGELES (AP) - NASA and Uber have signed an agreement to explore putting flying taxis in the skies over US cities.

NASA said Tuesday that  it will begin simulations for so-called "urban air mobility" vehicles that also include delivery drones.

The announcement comes as the Uber Elevate summit in Los Angeles brings together tech and transportation leaders to discuss the future of urban aviation.

NASA says the goal is to create a rideshare network that will allow residents to hail a small aircraft the same way Uber users can now use an app to call a car.

The space agency says simulations are planned at its research facility at Dallas Fort Worth International Airport.