Owamni is the No. 1 most photographed business in the Twin Cities, Yelp said.  (Yelp)

MINNEAPOLIS (FOX 9) - The popular restaurant review website Yelp has put out a list of the most photographed businesses in the Twin Cities.

Yelp says the list of 25 spots is "unlike" any other "best of" list, adding this list has the obvious local favorites but also is "chock-full of hidden gems and off-the-beaten-path joints."

It features mostly restaurants, plus a popular sculpture and a distillery. 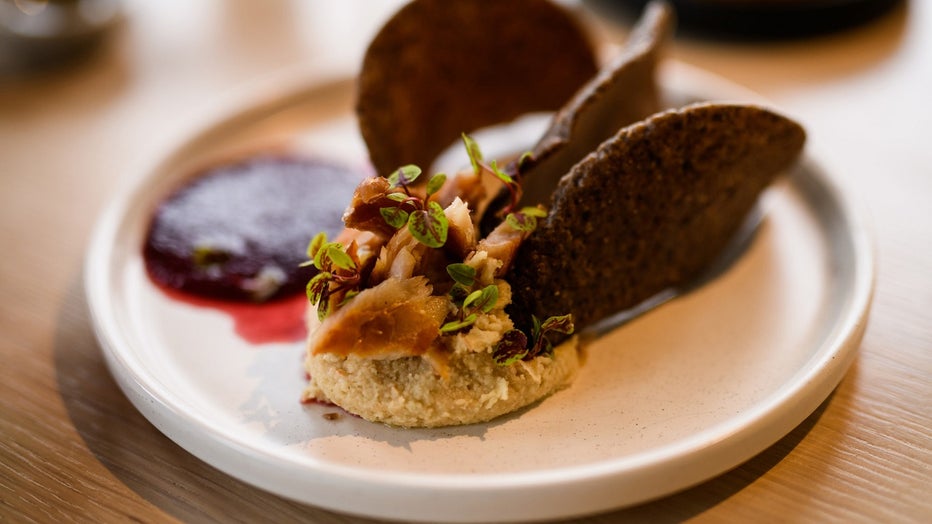