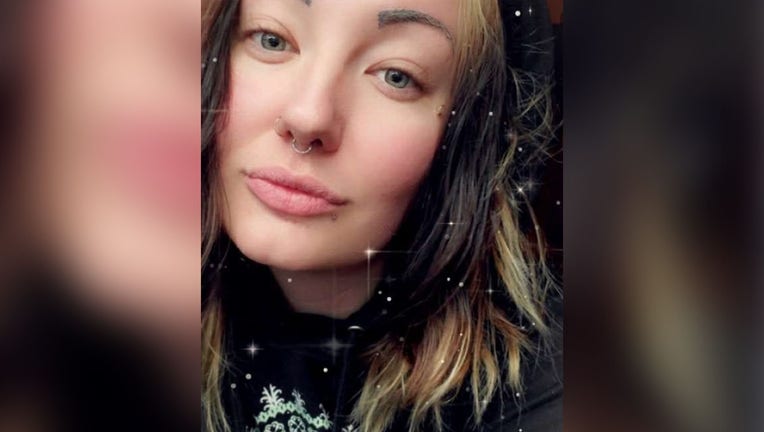 Kaylee Bohnen, 30, of Little Falls and her two children were last heard from on Monday.  (FOX 9)

LITTLE FALLS, Minn. (FOX 9) - Update: Kaylee Bohnen and her two children have been found and are safe, according to the Morrison County Sheriff's Office.

Authorities in central Minnesota are asking for the public’s help locating a Little Falls woman and her two children who have been missing from the area since Monday.

The family is believed to be traveling in a white 2016 SUV Volkswagen with Minnesota license plate number 5873AB.

Anyone with information on the Bohnen or her children’s whereabouts is asked to contact the sheriff’s office at 320-632-9233 and ask to speak to an investigator.