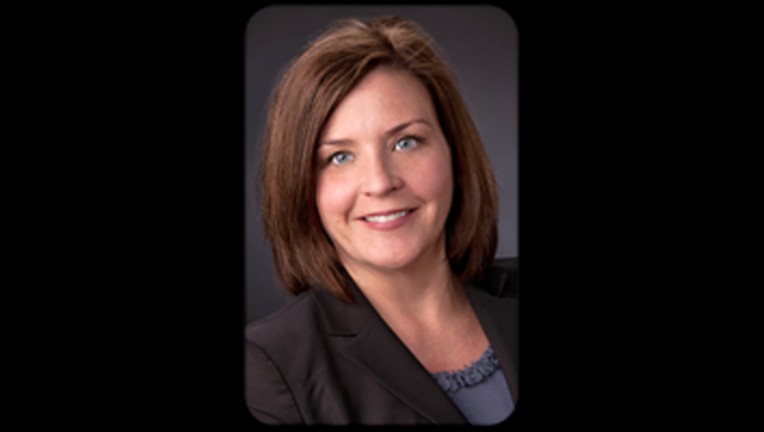 ST. PAUL, Minn. (AP) - The head of Minnesota's health insurance exchange announced Wednesday that she will leave to take a job with a national health care advocacy group.

Allison O'Toole served nearly three years as the chief executive of MNsure. She helped stabilize the platform after its problem-plagued rollout in 2013 while continually setting enrollment records for people who don't get coverage through their employers or public programs. In the latest open enrollment period that ended in January, MNsure signed up more than 116,000 in private plans - O'Toole called it the exchange's best year yet.

She'll depart April 13 to join United States of Care, a new advocacy outfit with headquarters in Minnesota and Washington D.C. founded by Andy Slavitt, who oversaw HealthCare.gov under Obama.

"I'm staying in this fight, I'm just going to work at a national level and from a different seat at the table," O'Toole said.

MNsure named current chief operating officer Nate Clark to take over as acting CEO during its Wednesday board meeting.

In Minnesota, lawmakers went to extraordinary lengths to control years of double-digit premium increases in the individual market, devoting $549 million to a reinsurance program to help insurers cover high consumer costs. Republicans who control the Legislature have repeatedly pushed to abolish MNsure, and the wide-open race for governor in 2018 could see a Republican elected to do it.

President Donald Trump and Congress have dismantled key pieces of Obama's health care law, repealing its individual mandate for health coverage while cutting the most recent open enrollment period in half and slashing outreach budgets.

While those moves influenced O'Toole's decision to take on a different role in health care, she said she's not worried about MNsure's future.

"We're vigilant about what's coming at us, I don't have any worry about the health of this organization and its future at this point," she said. "I wouldn't leave if I didn't think this organization was going to be in strong hands."

O'Toole was MNsure's third and longest-serving chief executive, stabilizing not only the organization as a whole but also its leadership. When she was named to take the helm, she was the exchange's third top official in less than two years. Its first chief executive, April Todd-Malmlov, resigned in the middle of the exchange's disastrous rollout, which was plagued by outages and long call wait times.

In the recently concluded open enrollment period, O'Toole said its average call wait time was 10 seconds. After years of missing enrollment targets and subsequent budget cuts under Todd-Malmlov and its second chief executive, Scott Leitz, MNsure has beaten its signup targets several years in a row.

"Allison is a proven leader, and we are excited to have her lead our effort to help states cover more of their residents through innovative health care programs," said United States of Care Executive Director Emily Barson.