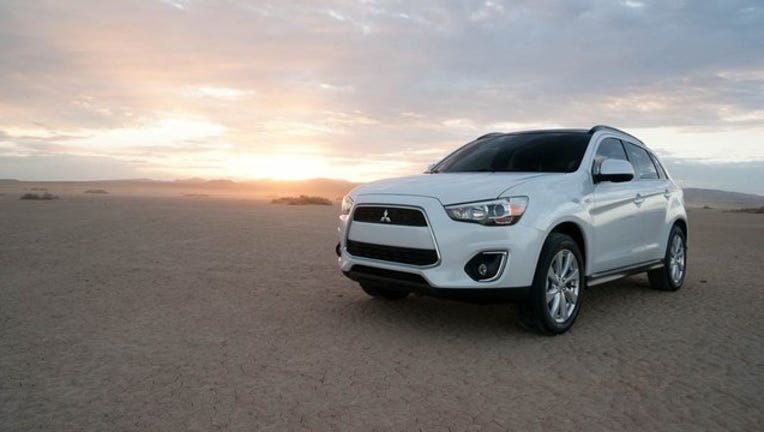 The company said in documents posted Friday by U.S. safety regulators that the recall covers certain SUVs from the 2011, 2012 and 2016 model years.

Mitsubishi said the outer tube on the lift gate supports may not have been treated properly to prevent rust. That can make the tube corrode when exposed to road salt and water and allow the gas that holds up the hatch to leak out.

The company learned of the problem from a parts supplier after another automaker reported trouble with the supports. Mitsubishi says in the documents that it has not had any real-world failures, and it's doing the recall as a precaution.

Mitsubishi will notify owners and dealers will replace the lift gate supports for free. The company didn't say in the documents when the recall would begin.