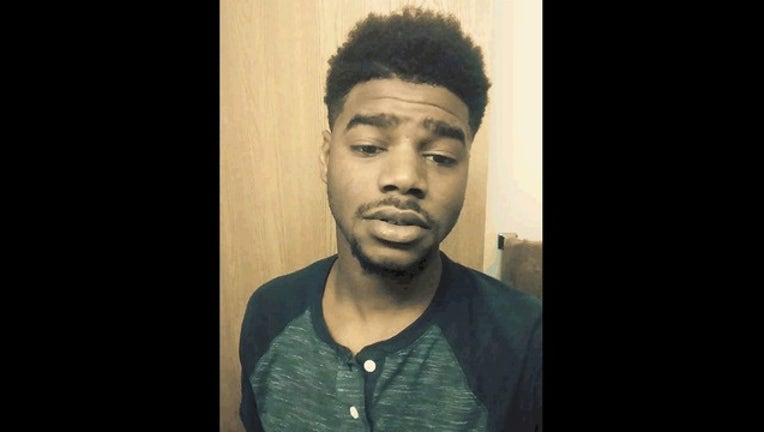 STILLWATER, Minn. (FOX 9) - Washington County authorities are asking for help finding a 24-year-old man who has been missing since Dec. 20.

Ralph Latrez Bell, of Stillwater, was last seen around 10 p.m. leaving his residence on the 1600 block of Greeley Street South after a minor argument.

His vehicle was later located at 11 p.m. unoccupied with the engine idling on the 800 block of Cope Avenue West in Roseville.

According to the Washington County Sheriff’s Office, Bell has not had any contact with anyone since his disappearance and his phone forwards to voicemail.

Bell stands at 5’6” and weighs 155 pounds. He was last seen wearing dark-colored work boots, blue jeans, a navy blue shirt with the letters “TC” on the chest and a green cargo jacket.

Because of the unusual circumstances, authorities are concerned for his welfare.  If you have seen Ralph or have information regarding his whereabouts, please contact the Stillwater Police Department at 651-439-9381 or dial 9-1-1.