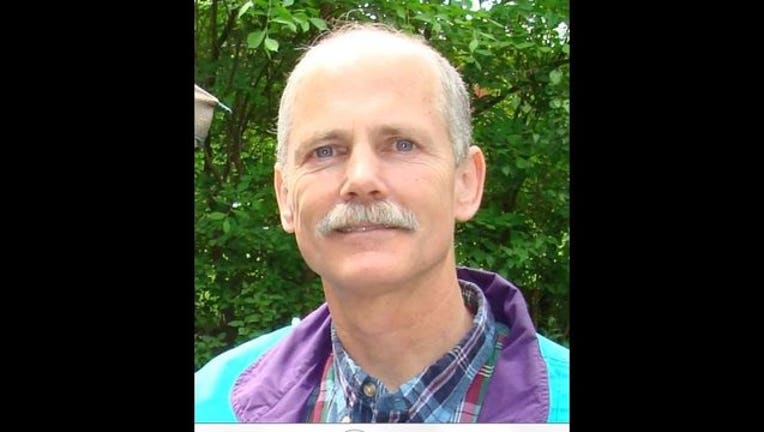 Police are looking for a missing Mound, Minn., man last seen on Sunday, according to a release.

He was last seen on a surveillance camera wearing a blue jacked with a black backpack, officials said. They believe he is traveling alone.

Seese suffers from Chronic Fatigue Syndrome, which may cause him to rest for long periods of time, according to the release.