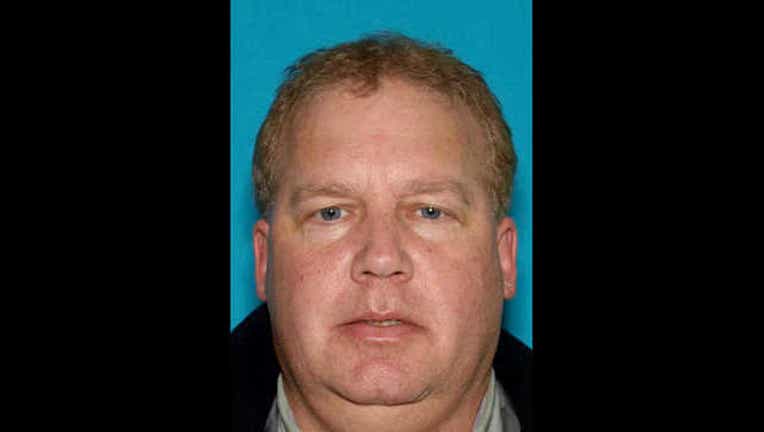 RAMSEY, Minn. (KMSP) - The Ramsey Police Department is looking for a 52-year-old man with health concerns, according to a statewide alert.

Jeffrey Asfahl's wife told officials that he was gone when she woke up Wednesday, and that she was concerned for his welfare due to health concerns.

His car was found abandoned in Minneapolis later in the day, and police say he does not have his wallet or medications.

Jeffrey is listed in the release as 5 foot 10 inches, 190 pounds with blue eyes and brown hair.