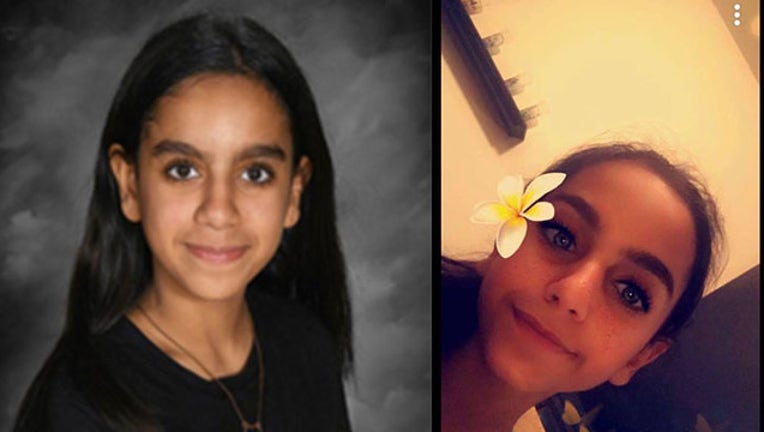 Police in Moorhead, Minnesota are asking for the public's help in locating a 14-year-old girl who has been missing since last Wednesday.

Hajar Kasem is believed to be in the Fargo-Moorhead area, the Moorhead Police Department said. She is described as 4 feet 11 inches tall with brown eyes and black hair. She was last seen wearing a red t-shirt and grey pants.

Anyone with information on Kasem's whereabouts is asked to contact the Red River Regional Dispatch Center at 701-451-7660.