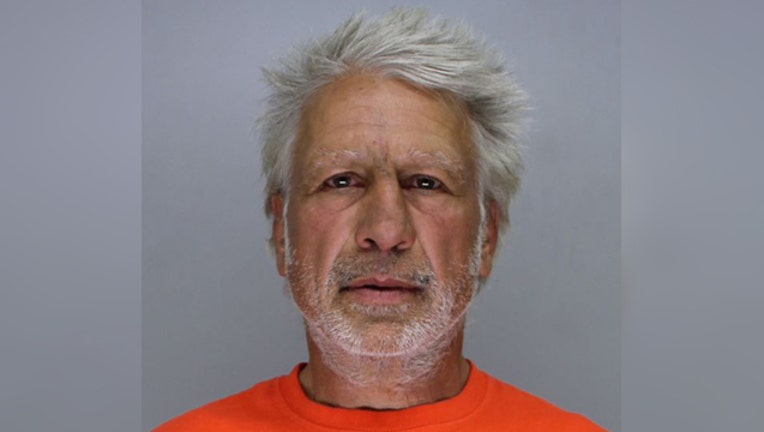 "Miracle on Ice" hockey player Mark Pavelich was charged with four felonies after an alleged assault at his home near Lutsen. (Cook County Jail)

According to the criminal complaint, the attack happened in Pavelich’s home in the Lutsen area last Thursday.

He is accused of hitting his neighbor multiple times with a “metal tension bar” after the two men returned home from fishing.

Pavelich told authorities he believed the man had “spiked” his beer, which prompted the alleged assault.

The victim suffered several broken bones including two cracked ribs, a bruised left kidney and fractured vertebrae. First responders found the man in "shock" with "obvious disfigurement of his leg."

A judge has ordered a competency hearing for Pavelich.