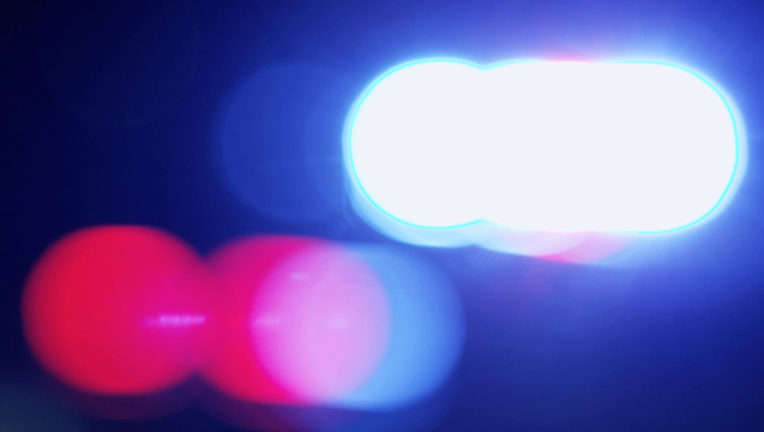 According to police, at 5:47 p.m., officers were dispatched to an apartment in the 4000 block of Tower Street on a report of an unconscious man. When they arrived they found the man dead.

There is no evidence of foul play, but the case is under investigation.