Police in Scottsdale, Arizona are investigating the death of a 31-year-old woman originally from Minnesota. Allison Feldman was found dead inside of her home near Loop 101 and Thomas Road around 4 p.m. Wednesday. The death has been ruled a homicide, but the official cause and manner of death have not been released.

Feldman graduated from Minnetonka High School and the University of Arizona, and had been working in medical device sales in the Scottsdale area. Her family plans to hold funeral services in Minnesota.

Allison's parents, who live near Excelsior, Minn., started to get concerned when they couldn't reach her Tuesday or Wednesday, because her phone was turned off.

"My dad eventually called the Scottsdale police to do a drive by her home," Allison's sister, Kelly, said. "In the meantime her boyfriend went over there and he's the one that found her."

Allison Feldman and Alex Sukhodolov had been dating for 10 months. Both of their Facebook pages are filled with photos of happiness, as recently as Valentine's Day.

"He's beside himself because he's over at her place quite a bit, because he worries about her living alone," Kelly said. "Of course he wasn't there on Tuesday night. She had kicked him out, basically saying because he's in grad school -- like go home and study and have quiet time. He's beside himself. He, of course, is the one who discovered her. He can barely form words right now."

Two days since Allison was found murdered, investigators continue to comb for evidence in her upscale neighborhood. Scottsdale police say they've conducted interviews, including her boyfriend. No arrests have been made and police will likely continue to search the house for clues through the weekend. 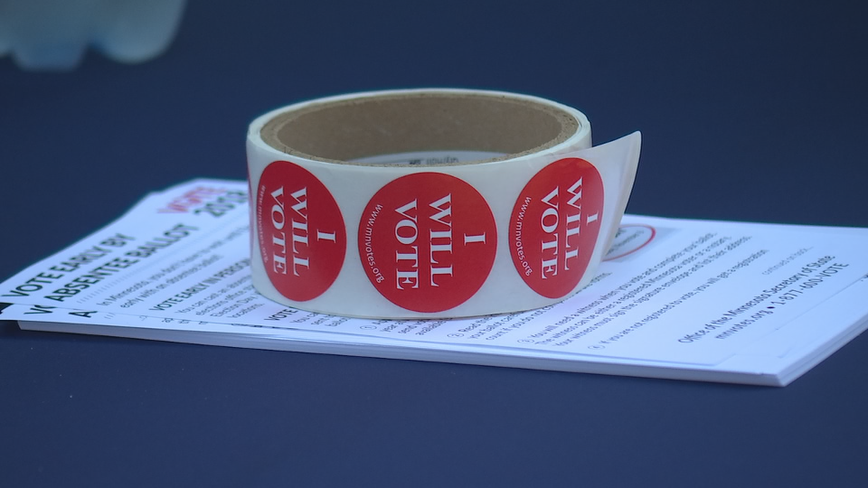