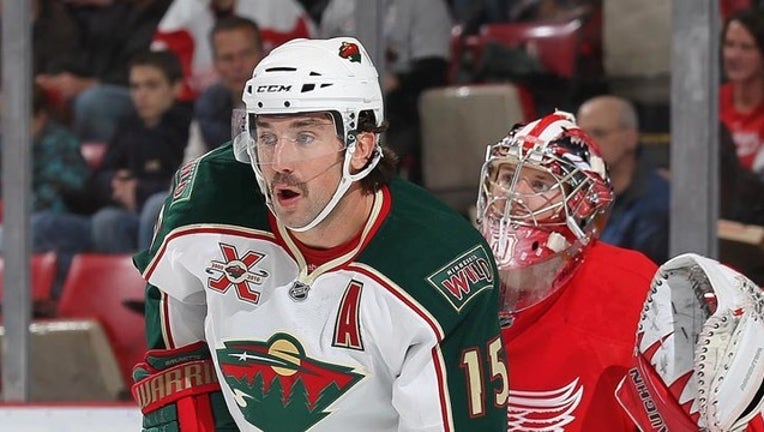 DETROIT, MI - NOVEMBER 19: Andrew Brunette #15 of the Minnesota Wild waits to tip a shot in front of Jimmy Howard #35 of the Detroit Red Wings in a game on November 19, 2010. (Photo by Claus Andersen/Getty Images)

But, new General Manager Paul Fenton wants his own men, so the changes are coming. Fenton and Coach Bruce Boudreau will meet with the media Tuesday morning to explain the moves made and what lies ahead for the Wild.