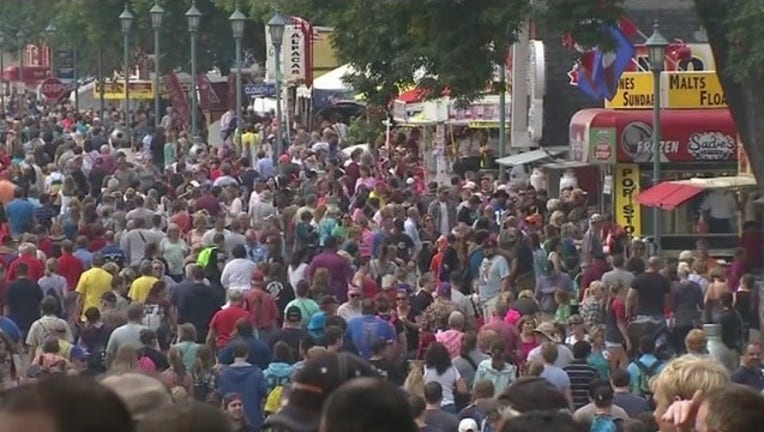 On Sunday, the State Fair’s board of managers met to approve $4.6 million in capital work and $3.4 million in maintenance projects, according to a press release.

Other projects include “a new elevator at the west side of the historic Grandstand, major upgrades to the Swine Barn, two new information booths, new performance space outside the Education Building, renovations to the interior of the Creative Activities Building, scores of miscellaneous upkeep projects across the fairgrounds and more than $3 million in improvements to the State Fair’s utilities and transportation infrastructure,” the release said.

Also, a portion of the interior retail space in the Upper Grandstand will be transformed into “The Veranda,” a new shopping and dining destination.

All projects are funded through State Fair operating revenue and grants from the State Fair Foundation. The fair is financially self-supporting and receives no government aid of any kind.