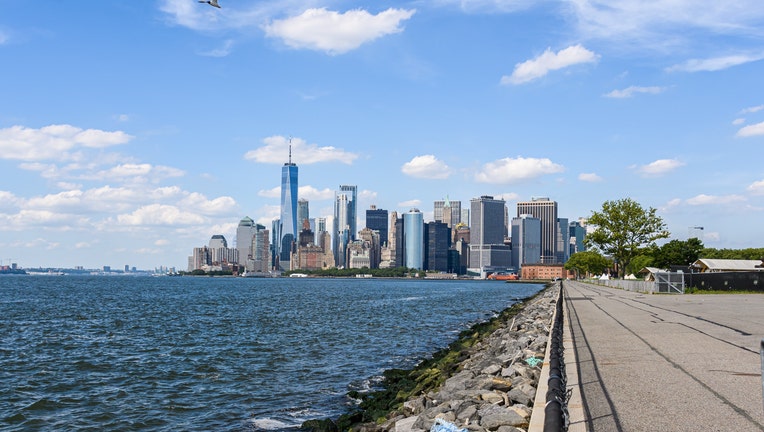 NEW YORK, NEW YORK - JULY 20: A view of lower Manhattan as seen from the newly reopened Governors Island as the city enters Phase 4 of re-opening following restrictions imposed to slow the spread of coronavirus on July 20, 2020 in New York City. The

(FOX 9) - Minnesota has been removed from New York’s travel advisory requiring travelers to self-quarantine for 14 days when they visit. Wisconsin remains on the list.

Minnesota was the only state removed from the list.

Minnesota and Wisconsin have been added to the list of states included in New York’s travel advisory requiring travelers to quarantine for 14 days when they visit.&nbsp;&nbsp;

The governors of the three states--New York, New Jersey and Connecticut--issued the initial travel advisory in late June. Minnesota and Wisconsin were added to the list last week.