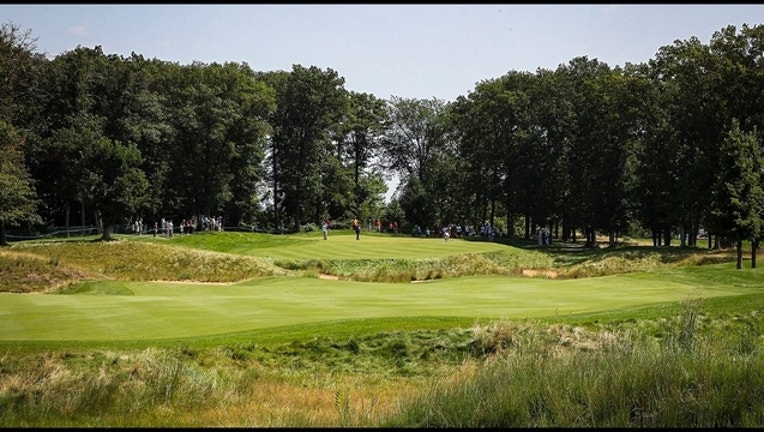 Photo courtesy of the PGA Tour.

BLAINE, Minn. (KMSP) - The PGA Tour unveiled its 46-tournament schedule Tuesday including the new stop in Blaine, Minnesota for the 3M Open during the week of the Fourth of July.

This year will be the last year of the 3M Championship as a PGA Tour Champions event beginning July 30. The tournament is the first to transition from the Champions to the PGA Tour.

Last month, the PGA Tour made the announcement the tournament was coming to Minnesota after the 2016 Ryder Cup in at Hazeltine in Chaska impressed Tour pros.