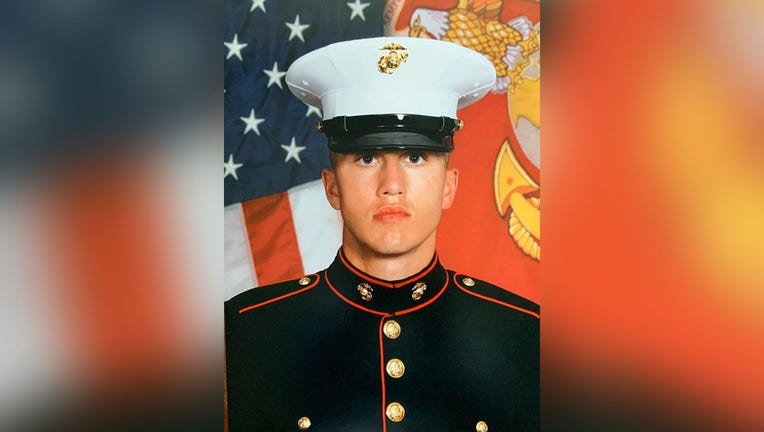 (FOX 9) - A Minnesota marine was found dead off the coast of Japan Wednesday.

The family of U.S. Marine Cpl. Eric John Niss-De Jesus said he was swimming with three fellow marines when they were caught by a rip current, according to a GoFundMe. Three of the four were able to make it back to shore, but Niss-De Jesus was reported missing.

Niss-De Jesus’s remains were located at Odo Beach in Okinawa a few days later, according to U.S. Marine Corps officials. The Marine Corps says it is working closely with local officials to determine the facts surrounding his death.

"Our thoughts and prayers go out to the family and friends of the Niss-De Jesus family," the Marine Corps said in a statement.