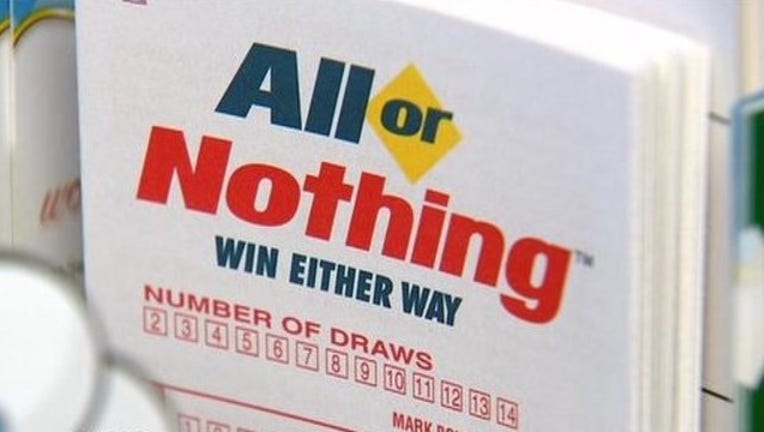 The Minnesota Lottery began selling e-scratch games in February 2014, but it has long sold electronic versions of other lottery tickets, including Powerball. The lottery said online sales are very low, but critical to marketing and sustaining lottery sales.

"The internet is an increasingly common way for the public to access services," Dayton said in a post-veto statement. "By taking steps to modernize its operations and make the same games it sells in paper form available in new ways, the lottery is attempting to respond to changes in technology and public preferences."