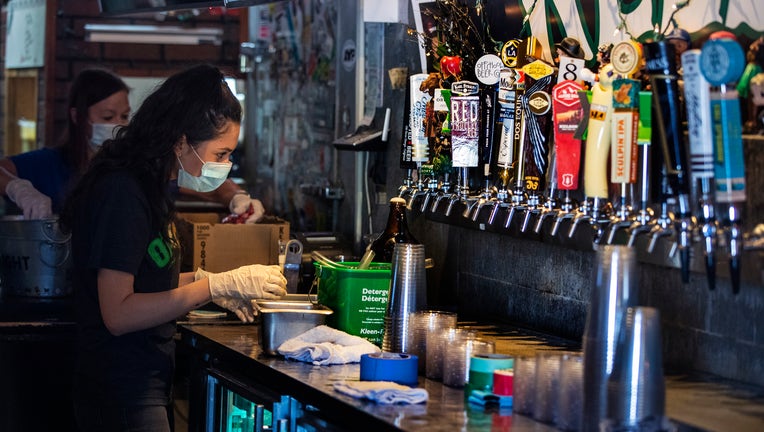 On a 35-31 vote, the Senate voted against relaxing Minnesota’s liquor laws to allow for the takeout options. It was an amendment some breweries and restaurants were seeking.

The relief package provides a lifeline to laid-off workers and struggling businesses through the financial strain of the coronavirus pandemic.

The legislation extends unemployment benefits for 13 weeks, averting a crisis for 100,000 to 125,000 Minnesotans whose benefits were set to end later this month. It also sends $216 million in cash relief to businesses.

The Senate voted 62-4 on Monday evening, and the House voted 117-13. Gov. Tim Walz said he planned to sign the bill "as soon as possible." Top lawmakers who negotiated the deal over the past three weeks said Minnesota needed to act because Congress had not.

"We don’t have any certainty whatsoever that the federal government will ever get anything done on this front," said House Speaker Melissa Hortman, DFL-Brooklyn Park.

The unemployment benefit extension will run from Dec. 27 through April 10, at a cost estimated at $500 million to $550 million.

The business relief funding, announced late last week, includes about $88 million for businesses that've lost 30 percent or more of their revenue this year, $14 million earmarked for movie theaters and large convention centers, and $112 million for counties to dole out to local businesses.