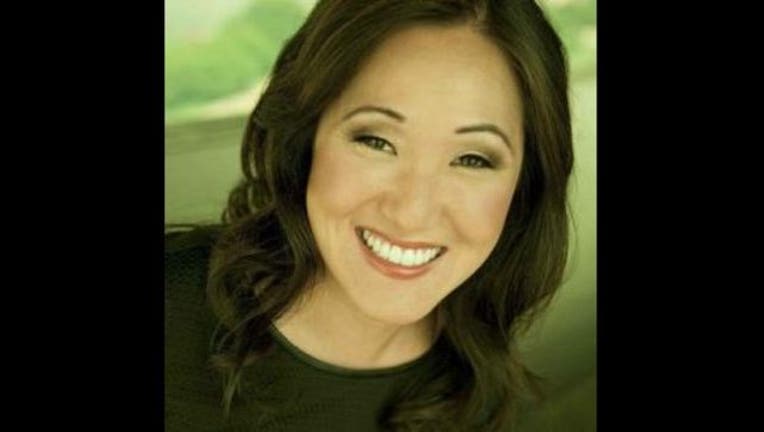 MINNEAPOLIS (AP) - Minnesota Republican Party Chairwoman Jennifer Carnahan says she has been the target of racist and sexist attacks from fellow Republicans.

Carnahan posted on her personal Facebook page on Friday that some GOP leaders around the state have called her "a stupid Asian not even born in America" and used racial slurs, the Star Tribune reported. Carnahan was born in South Korea and adopted by Minnesota parents. The newspaper posted a screenshot of her post.

Carnahan told the newspaper that the remarks are "starting to get to me," but declined to identify who attacked her. She said was merely venting on her personal page and thanking her father for his support after she reached out to him for advice.

Carnahan said on Facebook that she receives hate-filled email and social media messages on a daily basis. She wrote that she was confronted at President Donald Trump's rally in Duluth this past week, where she said she was told she is "disgusting." She said she has received emails telling her she is "not worth a penny" and should "crawl back into a hole and stay there," and that she deserves to make less money than her male predecessors.

Democrats blame Trump for unleashing a new era of racial division. Carnahan, whose term ends next year, rejects that idea.

"I told (Trump) I want to run again to be chair because I want to deliver the state to you in 2020," Carnahan said. "If I thought he was a racist or that anything he did was stoking racial divisions, I wouldn't want to work on his behalf because I've had to deal with racism my entire life."