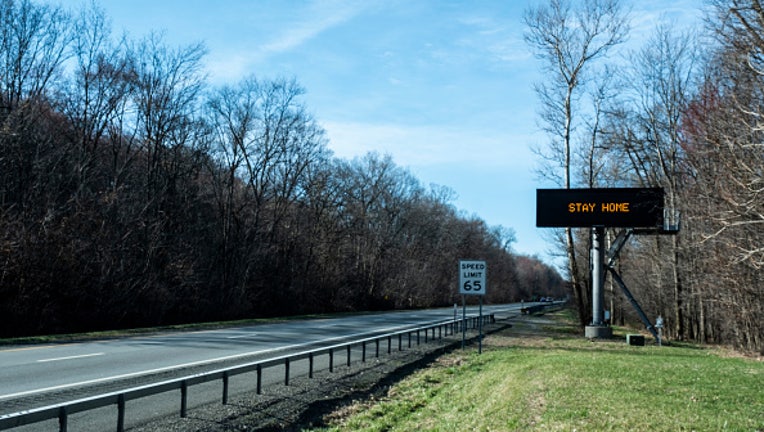 ST. PAUL, Minn. (FOX 9) - Family physicians in Minnesota are urging Gov. Tim Walz to issue a “shelter in place” order for the state to combat the spread of COVID-19, the disease caused by the novel coronavirus.

The Minnesota Academy of Family Physicians, which represents nearly 3,200 family physician members, sent a letter to the governor Monday urging him to sign an executive order and shut down all non-essential businesses in Minnesota for at least two weeks. Doing so, the organization argues, will allow the state’s health care infrastructure to get ahead of the expected surge in COVID-19 cases.

“Minnesota can get ahead and be a national model for flattening the curve and slowing the rate of infection,” the letter read. “If we take action now to close non-essential businesses for at least two weeks and discourage people from leaving their homes, we will keep more Minnesotans from getting sick while preserving medical resources and demonstrating what is possible with preventative action.”

Minnesota Gov. Walz holds off on issuing order to stay at home

Minnesota Gov. Tim Walz is still deciding whether to issue a shelter-in-place order for the state to slow the spread of the coronavirus.

Walz says he is contemplating about whether he should order Minnesotans to stay home.

Walz told reporters on a conference call Monday that he talked with the governors of Michigan and Wisconsin over the weekend about a stay at home order. Those two governors joined a dozen others in making the order on Monday, but Walz held off, not yet convinced.

“This is a very hard decision,” he said. “I’m not going to speak for those governors and private conversations other than all of us are agonizing over this.”

The governor said he is looking for evidence from Minnesota’s models that a stay at home order will help reduce hospitalizations or deaths.

Walz said it is "possible, even probable" that he will have to issue the order and not just for a week or two, but for multiple weeks or months.

Even with such an order, people will still be able to leave home for groceries, medications and other reasons.

The governor said it is inevitable that he will extend his order closing schools, bars and restaurants. As it stands, that order is set to expire on Friday. He said it may become necessary to shut schools for the rest of the academic year.

Walz predicts 40 to 80 percent of Minnesotans will get the virus. The governor himself is in self-quarantine at his residence for 14 days after his bodyguard tested positive. He said he feels no symptoms, but now has to communicate with journalists and Minnesotans on the phone as he contemplates his next move.