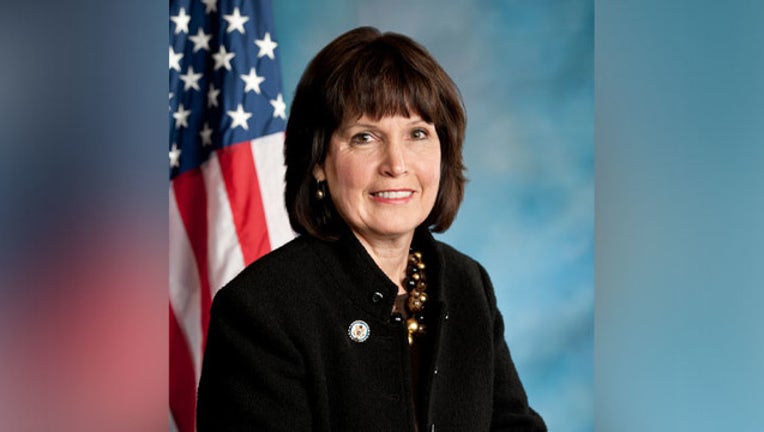 (FOX 9) - A Minnesota congresswoman is sparing no words in response to President Donald Trump's reported plans for a Fourth of July celebration, which will include military tanks.

In a statement released Tuesday, Congresswoman Betty McCollum criticized Trump's plans, saying the event is less about patriotism and more about the president pushing a personal agenda.

"Instead, Mr. Trump is hijacking the celebration and twisting it into a taxpayer-funded, partisan political rally that’s more about promoting a Trumpian cult of personality than the spirit of American independence and freedom," said McCollum.

Two M1A1 Abrams tanks and two Bradley Fighting Vehicles will be on display as part of Trump's "Salute to America" event, according to a U.S. official who spoke anonymously because details of the exhibits have not been made public.

A military demonstration by the U.S. Navy Blue Angels and other aircraft is also expected for the event.

The event will be free to attend, but there will be a ticketed VIP area. According to a report from the Huffington Post, the Republican National Committee is offering the VIP tickets to major donors.

"The fact that the Republican National Committee is selling VIP tickets to the event only proves that in the Trump era, nothing is sacred and everything is available for sale," said McCollum. "But most shameful of all is that our military is being co-opted for a gratuitous display of strength by a Commander-in-Chief who relishes the attention of dictators and despots. The American people should never allow any President of the United States to behave this way.”