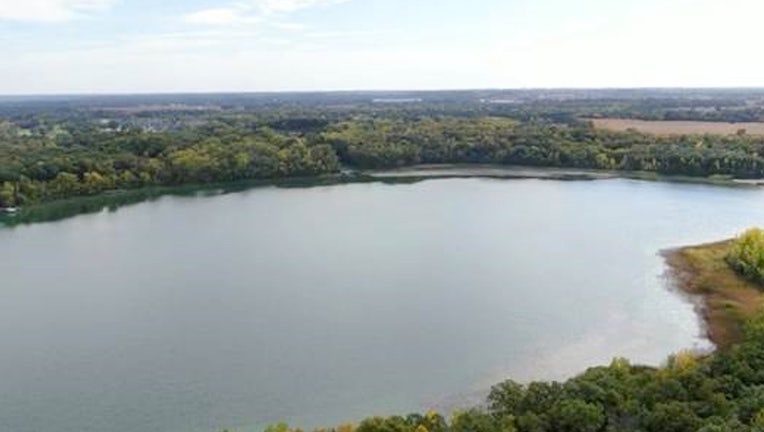 LAKE ELMO, Minn. (FOX 9) - The Minnesota Pollution Control Agency announced on Monday the purchase of state-of-the-art technology aimed at removing and destroying "forever chemicals" from contaminated water in the environment. Per and polyfluoroalkyl substances, also known as PFAS, have been linked to serious health problems.

State officials say the technology will be deployed in the East Metro where roughly 174,000 residents’ drinking water has been affected by PFAS contamination. The system is paid for with funds from the 3M settlement, which covers contamination remediation.

The technology will work in two parts: injecting outdoor air into contaminated water using SAFF technology to turn PFAS into foam that can be separated from water, then the concentrate is transported to a DEFLUORO unit, which breaks down the backbone of the PFAS chemicals.

The first phase of groundwater and surface water testing will launch at Tablyn Park in Lake Elmo before moving to other testing locations over the next two years, the agency said.

"Lake Elmo has been ground zero for PFAS contamination for years," said Lake Elmo City Council member Jeff Holtz. "The City of Lake Elmo is excited to partner with the MPCA on the pilot study. Tablyn Park offers a unique opportunity to test this PFAS destroying technology on both groundwater and surface water sources. We look forward to learning more about how it may improve our valuable natural resources."

Minnesota is reportedly the first state government to acquire the combination of technologies to tackle PFAS contamination.

"The pilot project marks the beginning of a new era for PFAS clean-up in Minnesota," said MPCA Commissioner Katrina Kessler in a prepared statement. "This study will help us address PFAS contamination at the source and develop long-term solutions for cleaner water — ensuring safe drinking water for Minnesotans. We hope to eventually employ this technology around the state including in Greater Minnesota, where PFAS is a growing concern."

The SAFF unit is en route from Australia and is expected to arrive in Minnesota next month. The DELFLUORO unit will be staged at the former Washington County landfill location.

State officials said none of the water used in the pilot test is connected to the city’s drinking water, which they said, remains safe.