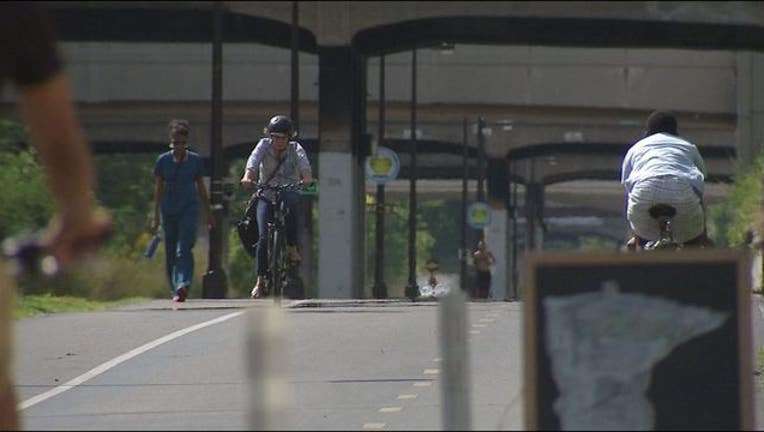 MINNEAPOLIS (AP) -- Minnesota's bike lobby is hoping to get state legislators to lower speed limits on city streets around the state, arguing it would make cyclists and pedestrians safer. The Star Tribune reports the state's bike lobby would like to see a speed limit of 25 mph. The League of American Bicyclists cited the current urban limit of 30 mph as an area needing improvement when Minneapolis recently tried to get its status as a bike-friendly community upgraded.

Supporters of the lower speed limit also argue that it would encourage more people to exercise.

The legislative push is being planned by the Bicycle Alliance of Minnesota. Rep. Frank Hornstein of Minneapolis, who supports a lower speed limit, warns the proposal could languish, with sentiment from legislators outside the Twin Cities to push for higher speed limits.