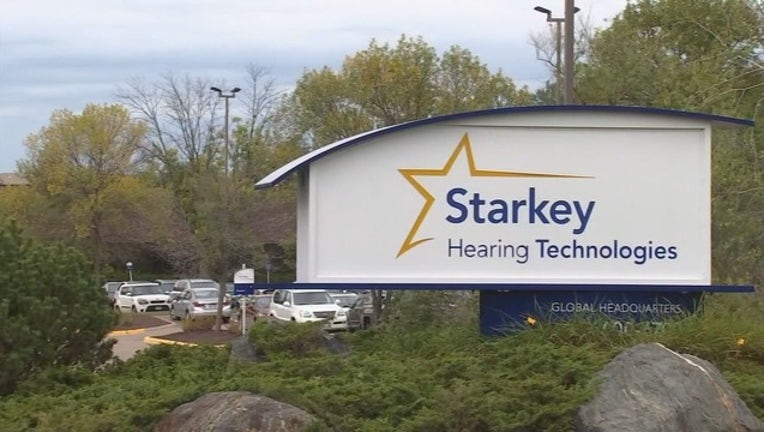 The Eden Prairie, Minnesota, company announced the decision over the weekend, saying it would not renew its discount program offered to NRA members.

U.S. corporations that had partnered with the NRA for years began to distance themselves from the organization after 17 people, mostly students, were shot at a high school in Parkland, Florida, on Feb. 14.

The NRA has pushed back aggressively, calling the departure of its corporate partners a "shameful display of political and civic cowardice."