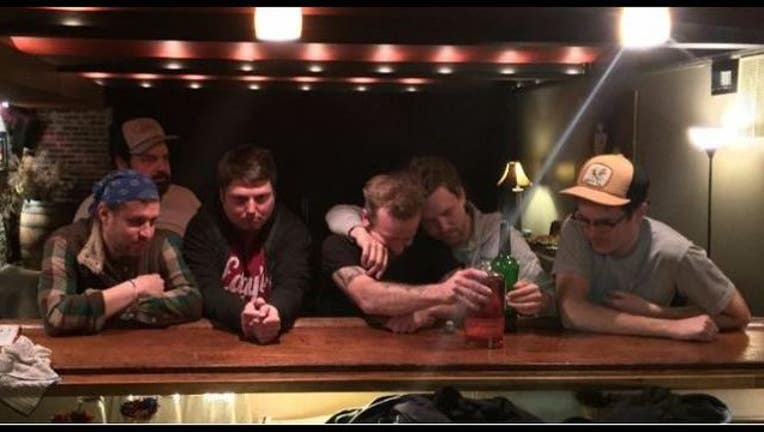 (KMSP) - The Minnesota-based band Dead Man Winter reported Friday that someone broke into their tour van in St. Louis and stole a large amount of electronics and other items. Band members started a GoFundMe page in hopes of replacing the stolen equipment.

According to the post, Dead Man Winter was in St. Louis for a show when someone broke into the van and stole several laptops, tablets, electronics, clothes, money and even, strangely, underwear.

"We're out here playing shows for a bit and it just became much more difficult to keep the wheels rolling," wrote Dave Simonett.