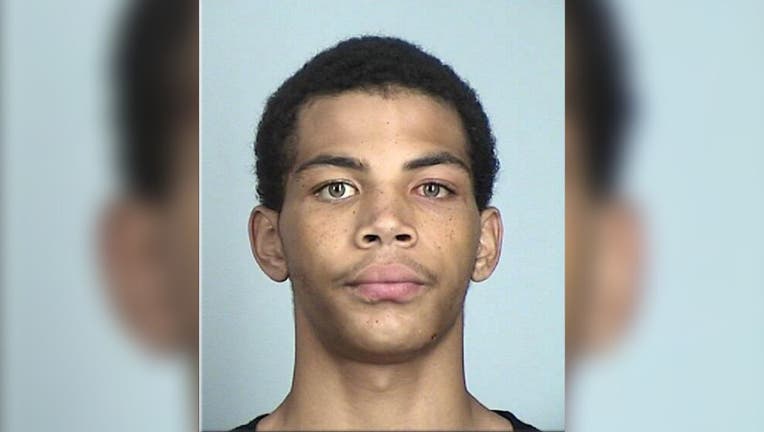 MINNEAPOLIS, Minn. (FOX 9) - An 18-year-old man faces up to 15 years in prison after he pled guilty to violently carjacking a woman outside the restaurant where she worked.

Shamir Nathann Black, 18, pleaded guilty Tuesday to one count of carjacking. As part of his plea deal, he admitted to being involved in two other armed carjackings in Golden Valley this past spring, according to a news release from the U.S. Attorney’s Office on Thursday.

Prosecutors say Black pleaded guilty to the June 9 carjacking after he and an unidentified accomplice went up to a woman outside her work at a Northeast Minneapolis restaurant and demanded her car keys. Black then pushed the woman to the ground and hit her in the head with a firearm.

Black and his accomplice entered the woman’s car. The car moved forward and hit a brick wall. Moments later, witnesses pulled Black out of the car and onto the ground. Both of the carjackers fled on foot before law enforcement arrived.

During the investigation, officers recovered a 9mm semiautomatic pistol wrapped in a gray sweatshirt. Authorities said the firearm had been reported stolen from a Prior Lake home in April. Authorities also recovered a stolen Jetta outside Black's home. He was then taken into custody.

Black will be sentenced at a later date.