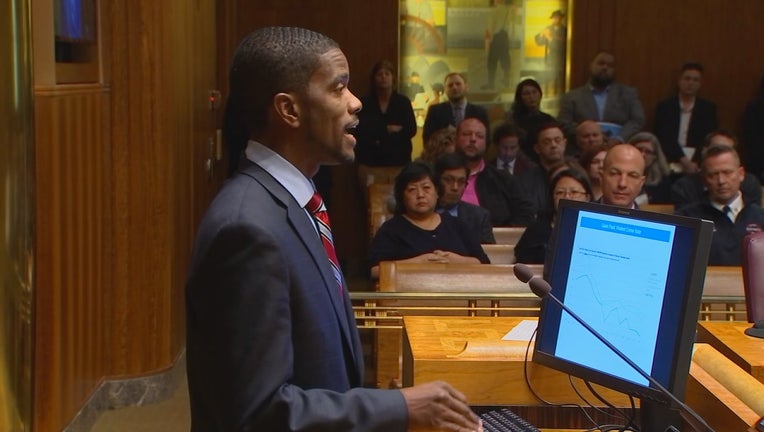 (FOX 9) - 61 Minnesota elected officials, including the mayors of Minneapolis, St. Paul and Duluth, announced their support for Joe Biden in the upcoming Presidential election.

In a letter of endorsement, the elected leaders said the following:

Our cities and towns are very different. The people we represent understand the need for our leaders to be decent, empathetic, and trustworthy. And they recognize that our president must be someone who unites us, rather than divides us. Joe Biden has always been that person and it is who he will be as President of the United States. We are proud to support him as Minnesotans in this election and encourage our fellow local electeds and residents to cast their ballot for Joe Biden and Kamala Harris this fall.

Here is a full list of Minnesota elected officials who endorsed Biden Monday: