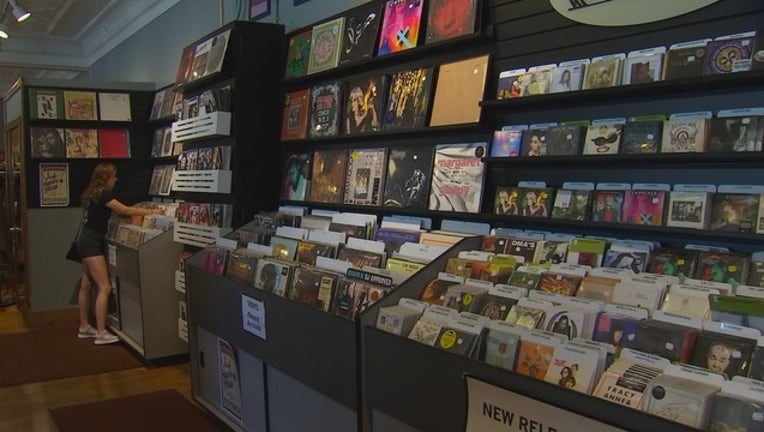 The Electric Fetus is celebrating the huge milestone officially on this Sunday, but will be celebrating all week with a variety of sales and more.

The business has been a gathering place for music lovers and counter-culturists in Minnesota since 1968. An early publicity stunt helped create its colorful history in the Twin Cities.

"It was called the 'Naked Sale' and if you came in naked, you got an album and you got to take it for coming in naked," said Stephanie Covart Meyerring, a co-owner of the store. "So it was definitely the talk of part of our history and probably not okay to do today."

Electric Fetus is well-known for hosting Record Store Day, a celebration that has featured big time artists, like Paul McCartney, Katy Perry, James Brown and others, who have released albums at independent record stores only.