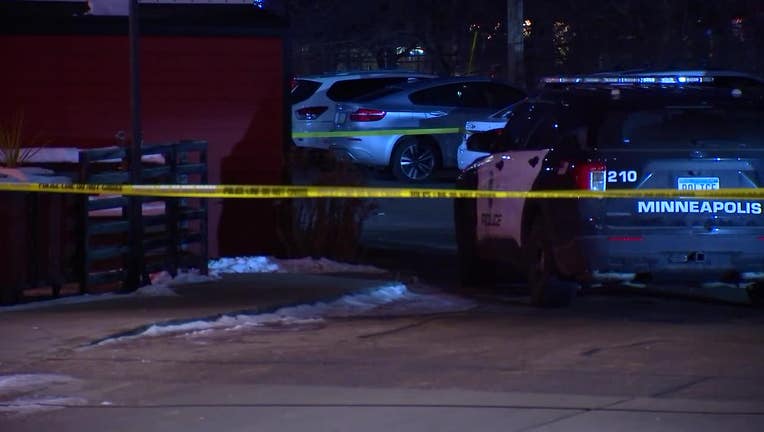 MINNEAPOLIS (FOX 9) - Minneapolis police say a woman in her 50s was killed after she was hit by a car in a restaurant parking lot off the 800 block of East Hennepin Avenue.

Police believe the woman fell in the parking lot before being struck by the car.

When officers arrived they found the woman with what they determined to be life-threatening injuries. Medics responded to render aid, but were unsuccessful and the woman was pronounced dead at the scene.

The car involved left the area and no arrests have been made.

Police told FOX 9 on Monday this is believed to have been an accident.