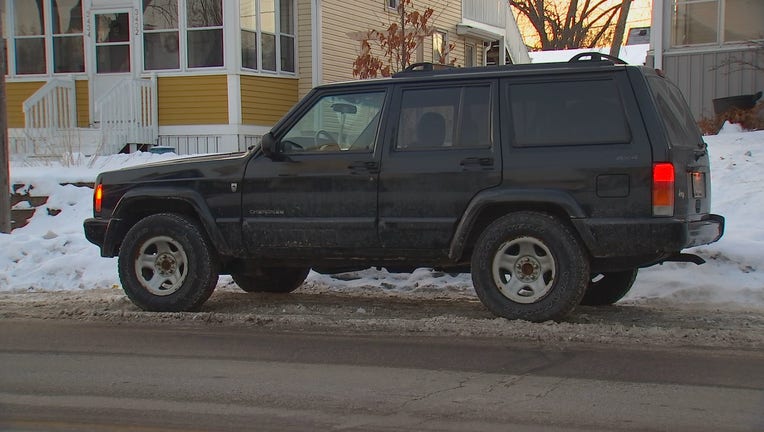 Running cars like this one accounted for 45 of 55 stolen cars across Minneapolis last week.

MINNEAPOLIS (FOX 9) - Minneapolis Police are warning people to not leave their cars running and unattended after 55 cars were stolen in one week, 45 of them left running and unlocked.

It is against Minneapolis city ordinance to leave your car running, unlocked and unattended. Doing so can get you a ticket.

Police suggest either waiting in your car while it warms up or buying and installing an electronic remote starter with theft prevention features.

“Bear it out. Wait with your car while it’s warming up. Don’t make it easy to be victimized,” Elder said.

Minneapolis is not alone, a spokesperson for the St. Paul Police Department says in the past week they’ve gotten reports of 68 stolen cars, 38 of them were unlocked and running.

Brooklyn Park Police say they’ve had reports of 21 vehicles stolen in the past 31 days. Eight of those cases involved a car that was left running and unlocked.

Bloomington Police say in the past week they’ve had five cars stolen, three of them left running and unlocked.