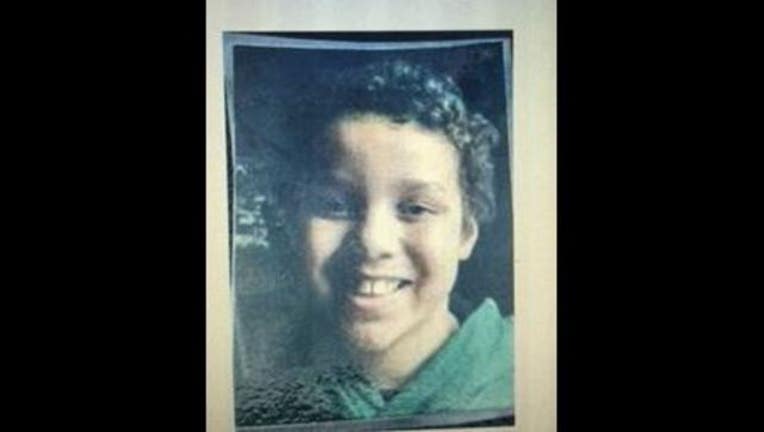 The Minneapolis Police Department is seeking the public’s help in locating a missing 10-year-old boy last seen on Sunday afternoon.

Elijah Marchon-Montinz Alexander was last seen on the 2500 block of Sheridan Avenue North around 4 p.m. Police said he suffers from a traumatic brain injury and other conditions that pose a threat to him being out on his own.