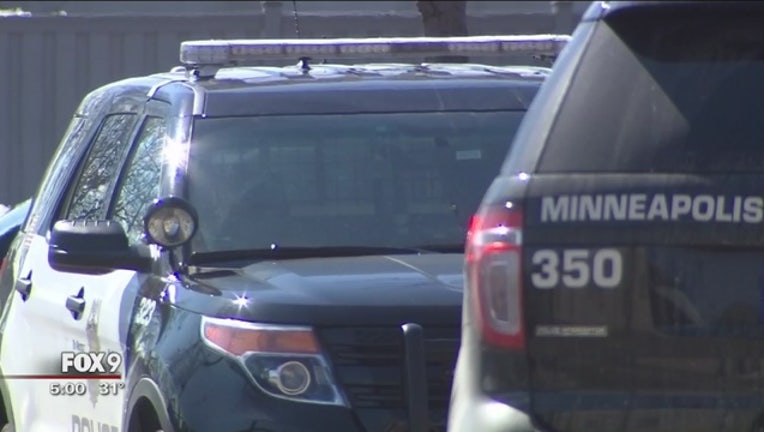 MINNEAPOLIS (KMSP) - A Minneapolis police officer was awarded “Police Officer of the Year” by the Minnesota Police and Peace Officers Association (MPPOA) on Saturday.

Last August, officer Brent Rasmussen peacefully diffused a violent situation in downtown Minneapolis. Outside of a bar, six to eight men began fighting. One pulled out a gun and chasing another into an intersection.

A crowd had gathered, making it difficult for Rasmussen to discharge his own weapon. Using commands and authority, Rasmussen was able to take the gun-wielding suspect into custody, and break up the fight before anyone was seriously injured.

In a release, the MPPOA said, “his use of discretion and sound judgment coupled by his bravery to intervene definitely saved a life and brought justice to this horrible incident.”

The incident also landed Rasmussen with a Medal of Valor from his department.

According to Dave Metusalem, executive director of the MPPOA, “Officer Rasmussen constantly displays tremendous courage in the face of imminent danger. Time and time again he puts himself in situations of danger unthinkable to most people.”

St. Paul police officer Joseph Sauer was also recognized on Saturday with an honorable mention, following his investigative actions in the arrest in the kidnapping of a 7-year-old girl.

The second honorable mention was for Hennepin County Sheriff’s Deputy Jeff Marshal. Marshal is known to help defend the homeless from being preyed upon, and assisting those in mental illness crises.

In a statement by the MPPOA, the organization said, “All three of these officers distinguished themselves because of their day-to-day hard work and their commitment to making our communities a safer place.”