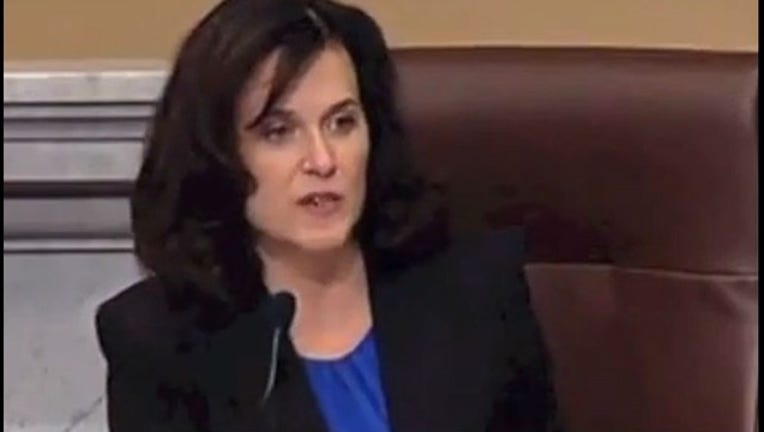 MINNEAPOLIS (AP) -- Minneapolis Mayor Betsy Hodges is part of a select group of U.S. city leaders headed to the Vatican for a conference next week, where they'll meet Pope Francis.

Hodges office said Friday she would be one of nine American mayors at the conference on climate change and human trafficking set for Tuesday and Wednesday. Others include New York City's Bill de Blasio, Seattle's Ed Murray, Portland's Charlie Hale and Boston's Marty Walsh. California Gov. Jerry Brown is also listed as a confirmed attendee.

Hodges has focused on environmental issues since taking office, including broadening of the Minneapolis recycling program and establishing a clean energy partnership with utilities.