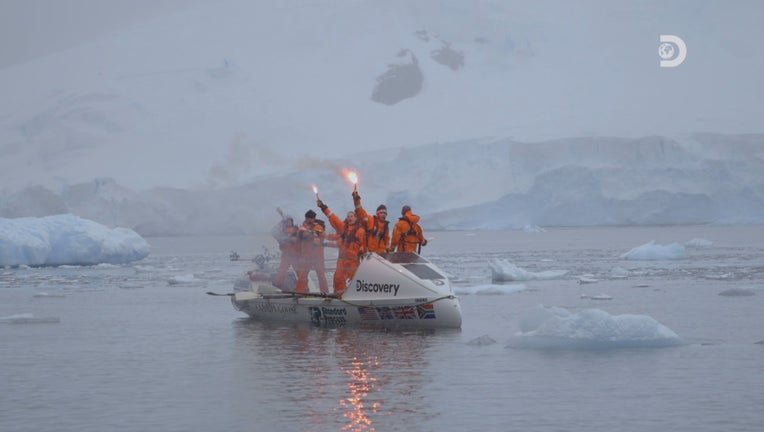 A Minneapolis man was among a crew that rowed their way across the Drake Passage. (Discovery Channel)

(FOX 9) - Just over a month ago, Minneapolis resident Andrew Towne embarked on an historic voyage that he hoped would go down in the record books.

Now, he and five others became the first to cross the dangerous Drake Passage using only row boats. The Drake Passage is the body of water between South America's Cape Horn, Chile and the South Shetland Islands of Antarctica.

Minneapolis man among crew that rowed across Drake Passage

A Minneapolis man was among the crew that rowed their way across the Drake Passage, from South America to Antarctica.

"I've never been happier to arrive in tropical Minnesota in January," he joked.

Andrew Towne has been rowing since he was in college, but now he is back on dry land after doing something no one has ever done before.

"The achievement feels remarkable, and I don't think it’s sunk in yet just because of its scale." 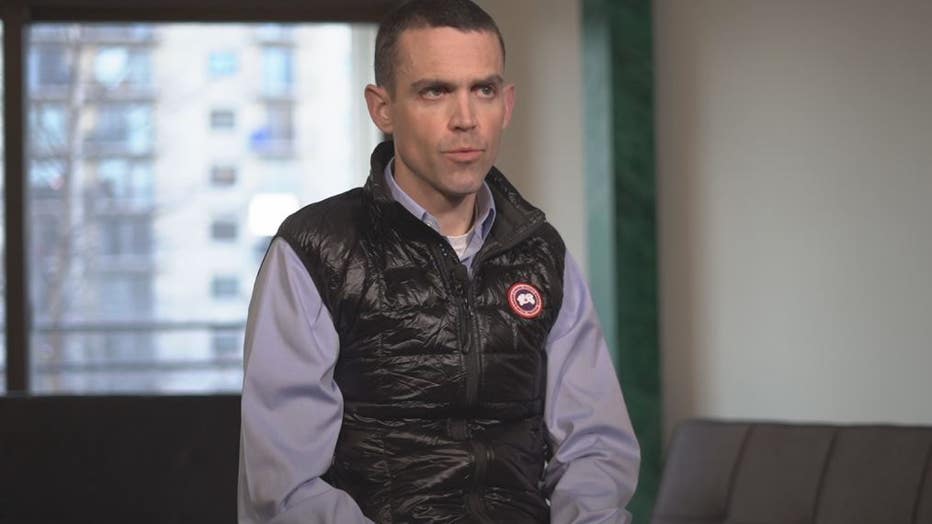 A Minneapolis man was among a crew that rowed their way through the Drake Passage.

For 12 days, they rowed in 90-minute shifts for 24 hours a day to travel 665 miles. They traveled through rain, hail and snow over what is regarded as the most dangerous ocean passage on earth.

"The worst storm had only 30 to 40-foot swells crashing over us, but radar once recorded a steep wave of 98 feet so were prepared for building-sized waves to potentially roll us down, and when we never capsized; we were very happy."

Towne said his favorite part of the expedition was the natural splendor of the Antarctic Peninsula where they saw icebergs, penguins and even killer whales up close from their boat. He also praised the way the explorers worked in unison to make it across the treacherous waters to land on the continent surrounding the South Pole early Christmas morning.

"For me, seeing Antarctica was a combination of relief and exhilaration. The relief was realizing once we touched land we didn't have to get back into the row boat. The exhilaration was as a team, we really had done that."

Towne said he is still recovering from his once in a lifetime experience, but he hopes it inspires others to go on adventure of their own.

Towne said he isn't sure what his next adventure will be. Right now, he just wants to concentrate on salsa dancing.

Also, the Discovery Channel documented their journey and will air a special on it sometime later this year.