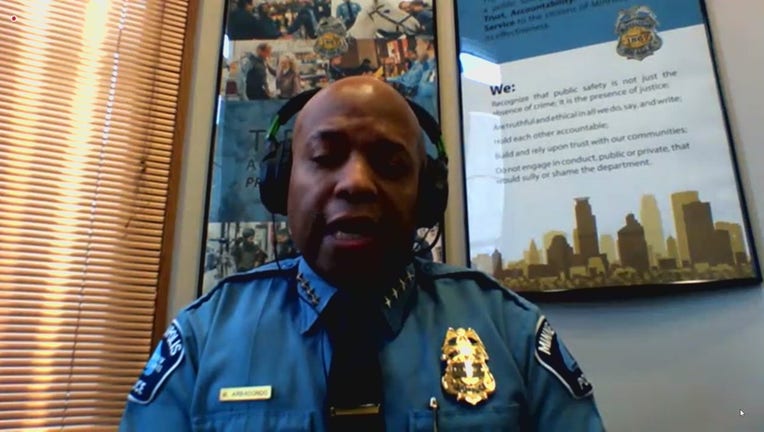 A key aspect of the new internal disciplinary processes and measures is the increased involvement of the City Attorney’s Office in police conduct investigations and the resulting disciplinary decisions.

The changes to MPD’s disciplinary process include: