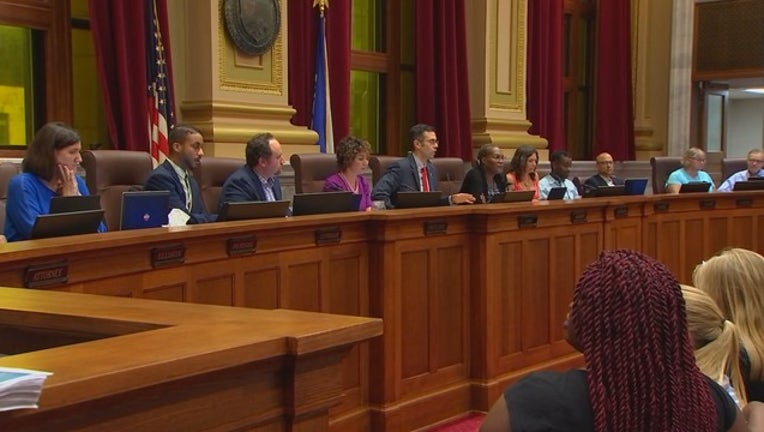 The council first discussed the matter Tuesday, but Friday they formally approved the language that would appear on ballots across Minneapolis.

The ballot question would read:

The Charter Commission is now tasked with reviewing the language. It has 150 days to take up that matter. The commissioners can either approve the language, reject it or offer a new proposal. That recommendation will got back before the City Council for a vote.

The City Council has until Aug. 24 to submit the final ballot language onto the Nov. 6 ballot.