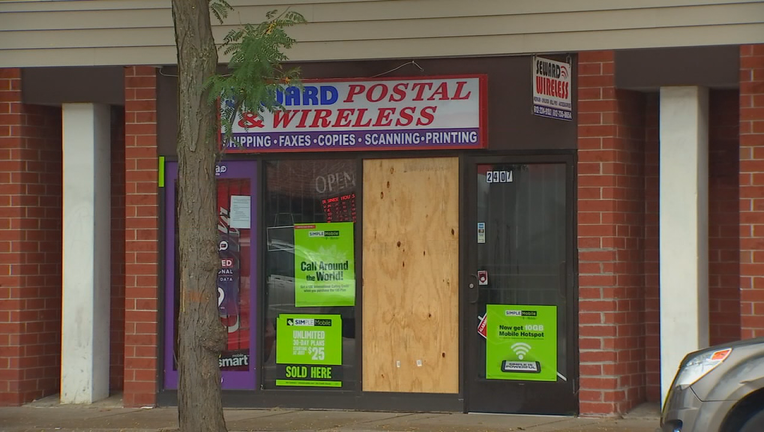 A business hit by the vandalism on Franklin Avenue remains boarded up.

MINNEAPOLIS (FOX 9) - Community members showed support Saturday for East African-owned businesses that were struck by a vandal this week in Minneapolis.

Police said early Wednesday morning, the vandal hit six businesses along the 2400 block of Franklin Avenue in the Seward neighborhood. Surveillance video showed the vandal throwing an object into a window at one business.

Community members showed support Saturday for East African-owned businesses that were struck by a vandal this week in Minneapolis.

The windows at the Capitol Cafe were also left shattered.

On Saturday, the annual King's Fair event in Minneapolis put a focus on supporting the businesses.

"We at Seward realize how much fear this vandalism has caused," said community organizer Sam Graf. "It's sending the signal that we are doing everything we can to repudiate. It is not the community we have, and we just want to say that hate has no business here in Seward." 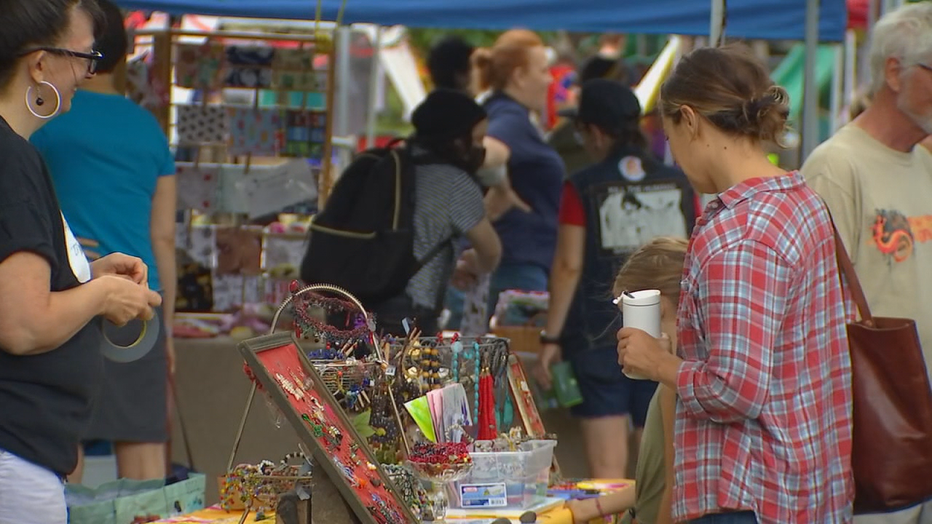 The King's Fair made a point to support the businesses.

Right now, the motive behind the damage is unclear and police have not said if a hate crime is suspected. A suspect was taken into custody Thursday in connection to the crimes.

Along with the fair's support, supporters have also created a GoFundMe to help pay for the damage, which can be found here.