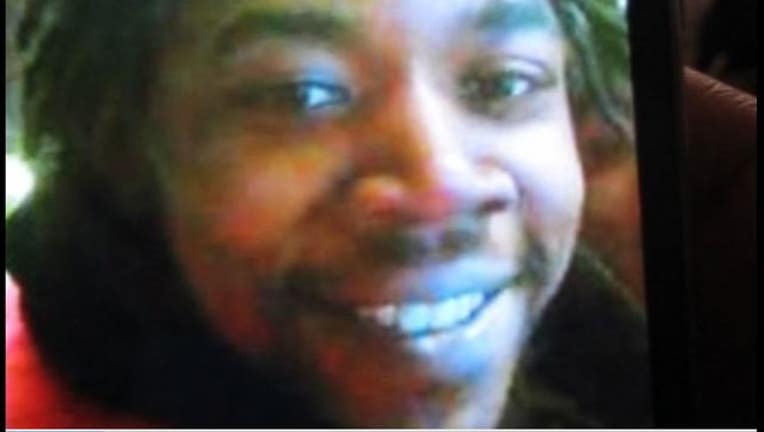 MINNEAPOLIS (FOX 9) - The Minneapolis City Council will receive a briefing Friday on the developments in the lawsuit regarding the death of Jamar Clark.

Jamar Clark was fatally shot by Minneapolis police in November 2015. The officers involved in the shooting were not criminally charged, but Clark's family filed a lawsuit accusing officers Mark Ringgenberg and Dustin Schwarze of unreasonable use of excessive force. Schwarze has since been dropped from the lawsuit.

The Minneapolis City Council has a regularly scheduled meeting Friday morning. Following the meeting, the council will adjourn to another room for a briefing on the case. Earlier this month, the council rejected a proposed settlement in the case.

A federal judge has ordered all parties involved in the Jamar Clark lawsuit to return to court on May 21. In the order, the judge told the participants to plan on staying into the evening, if needed.

Just a few weeks ago, the City of Minneapolis settled a $20 million lawsuit with the family of Justine Ruszczyk Damond, who was fatally shot by a police officer in July of 2017.