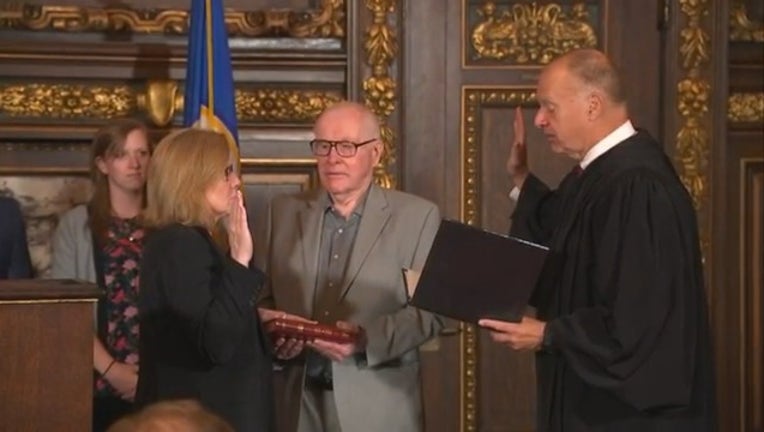 Fischbach, a republican, has kept her state senate seat so the GOP could hold its slim majority through the session. With the session now over and Governor Dayton promising there will be no special session, Fischbach's vote is no longer needed.

Dayton gave Fischbach the role of Lt. Gov. after Tina Smith won a U.S. Senate seat and vacated the position.

She sued twice over trying to hold onto both positions.

A special election will be held to fill Fischbach's open seat.