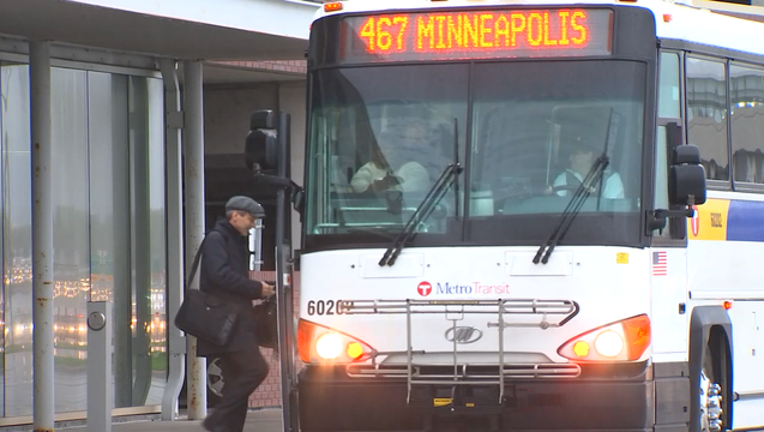 Metro Transit says the decision was made after Gov. Tim Walz dialed back COVID-19 restrictions statewide.

Metro Transit says it is "still a good idea to spread out as much as possible while riding," but that full buses and trains are now allowed.

Masks are still required on Metro Transit due to a federal mandate for masking on public transit nationwide.