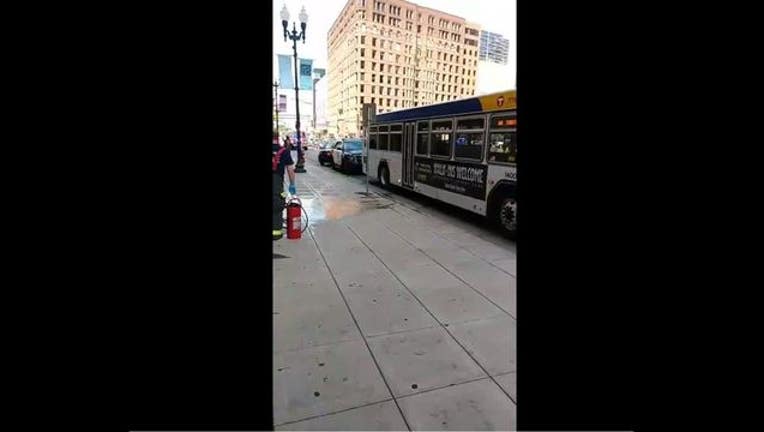 MINNEAPOLIS (KMSP) - Investigators are questioning two people after a Metro Transit bus driver was injured in a incident on a bus, according to Metro Transit spokesman Howie Padilla.

Police have two young males in custody for questioning.

Police are in the process of reviewing bus surveillance video to determine what happened.

In an unrelated case, last month a man was charged for assaulting a Metro Transit bus driver in Minneapolis.