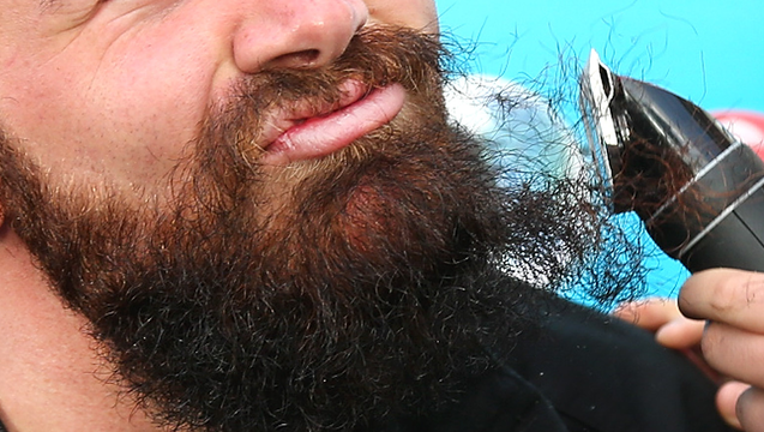 FOX 35 ORLANDO - Men carry more germs in their beards than dogs carry in their fur, a study found.

The Daily Mail reported on a study done by Switzerland's Hirslanden Clinic, stating that researchers found a significantly higher bacterial load in specimen's taken from men's beards than in dogs' fur. In the study, 18 bearded men all reportedly showed high microbial counts. However, only 23 out of 30 dogs had high counts. The rest had just moderate levels.

Daily Mail also stated that the study found that seven men were harbouring microbes that posed a threat to human health. The dogs however showed a significantly lower bacteria count compared to the levels of humans.

This study was performed, according to the Daily Mail, because scientists wanted to discover whether there was a risk that humans might pick up a dog-borne disease from an MRI scanner that was also used for examination by vets. Both the human and dog participants were examined with a MRI.