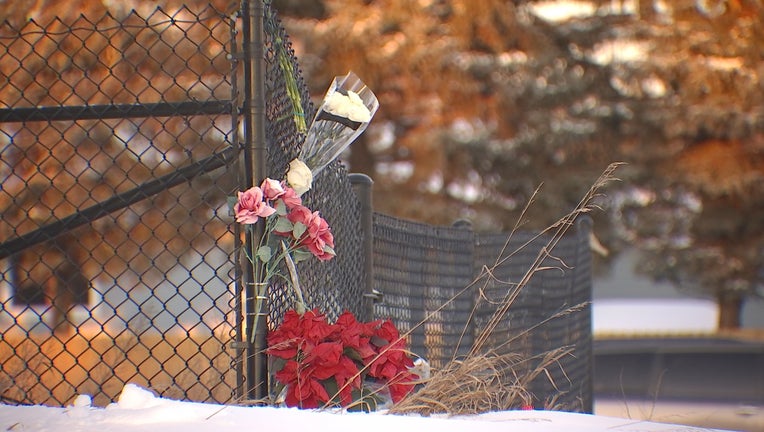 A flower memorial has been set up a long a fence that lines the railroad tracks in Coon Rapids, Minnesota near where a boy was killed on Friday.

COON RAPIDS, Minn. (FOX 9) - The death of a teen in Coon Rapids, Minnesota is reverberating in the city Saturday, a day after the boy was hit by a train.

The death of a teen in Coon Rapids, Minnesota is reverberating in the city Saturday, a day after the boy was hit by a train.

Investigators and witnesses said it appears the boy was with a friend when he attempted to cross the tracks in front of the train. He was later identified as 13-yearold Chason "CJ" J. Catchings Chivers Jr. of Coon Rapids. 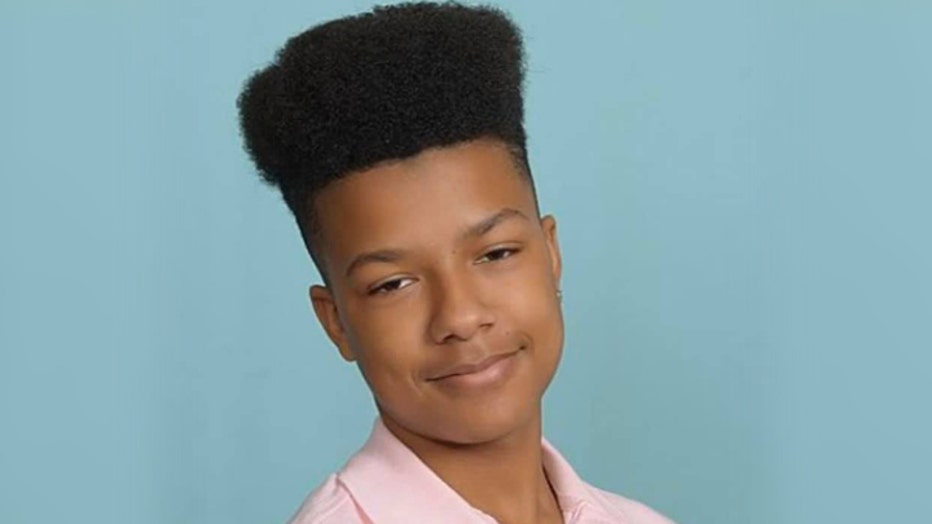 Investigators are still looking into the circumstances surrounding the incident, but say they believe the warning lights and gates were working correctly.

A witness said it happened so quickly.

“He was just lying there," explained Logan Davis. "I was the first one at the scene. I walked up, I was probably ten feet away from him."

Saturday afternoon, a police officer with the City of Anoka visited the scene to pay her respects. Reserve police officer Carly Taylor says she doesn't know the family or the victim, but she is part of the community and felt compelled to do something.

At the scene on Saturday, flowers lie along the railroad tracks where a teenage boy lost his life.

"There’s no right or easy way to deal with this," Taylor said. "My heart is just going out to all of them, especially the family."

Officer Taylor wants the family to know this tragic death is hurting many in the community.

"Just listening to the aftermath on the radio it really, you know, you don’t want to hear that kind of thing," she explained. "I was just going to Target and I saw the flowers and I thought if something happened to my family member, I would want to drive by and see the support."