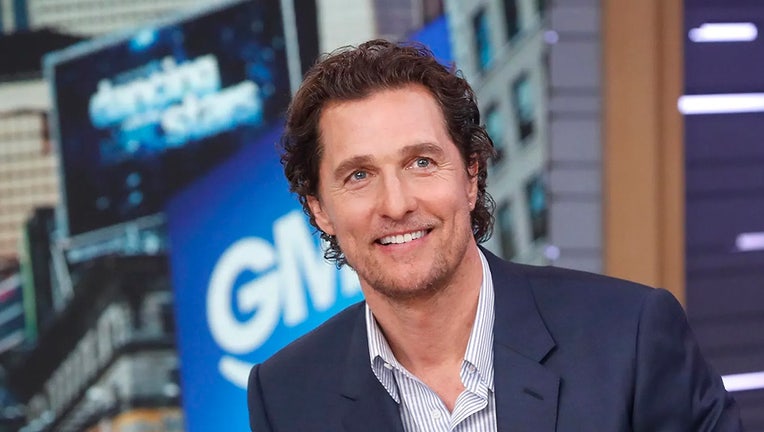 Matthew McConaughey, pictured in 2019, is from Uvalde, Texas where a mass shooting claimed the lives of at least 19 children and two teachers. (Lou Rocco/Disney General Entertainment Content via Getty Images)

Matthew McConaughey said Tuesday that "action must be taken" after a shooting at an elementary school in his hometown of Uvalde, Texas, left at least 19 children and two teachers dead.

"Once again we have tragically proven that we are failing to be responsible for the rights our freedoms grant us," the "Dallas Buyers Club" actor wrote in a statement on his social media pages.

He said every American needs to ask, "What is it that we truly value? How do we repair the problem? What small sacrifices can we individually take today, to preserve a healthier and safer nation, state and neighborhood tomorrow?"

He said that Americans can’t accept mass shootings as the status quo.

"As Americans, Texans, mothers and fathers, it’s time we re-evaluate, and renegotiate our wants from our needs," he continued. "We have to rearrange our values and find a common ground above this devastating American reality that has tragically become our children’s issue."

He called it an "epidemic we can control," adding that whatever way people lean politically, "we all know we can do better."

Tuesday's shooting is the deadliest school shooting since Sandy Hook Elementary in Connecticut in 2012.

"Action must be taken so that no parent has to experience what the parents in Uvalde and the others before them have endured."

He said to the parents who "dropped off their loved ones today not knowing it was goodbye, no words can comprehend or heal your loss, but if prayers can provide comfort, we will keep them coming." 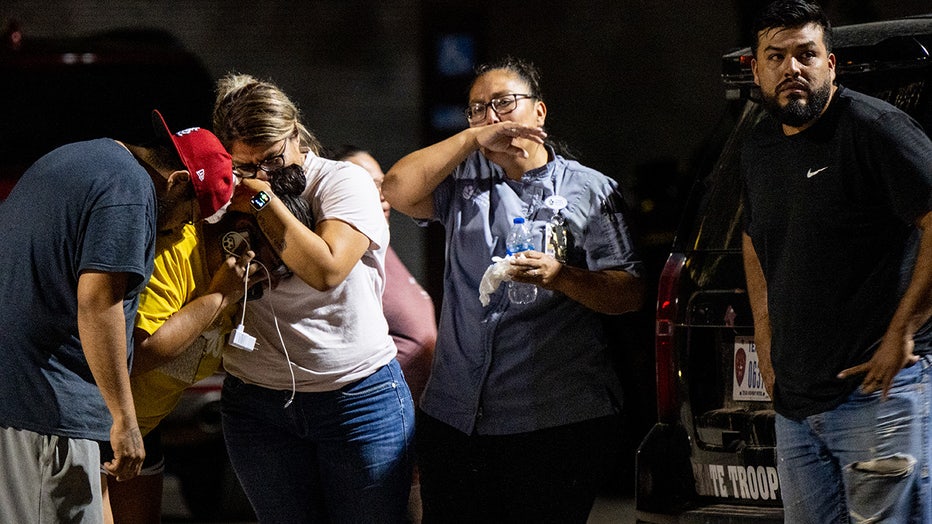 A family grieves outside of the SSGT Willie de Leon Civic Center following the mass shooting at Robb Elementary School on May 24, 2022 in Uvalde, Texas. (Photo by Brandon Bell/Getty Images)

McConaughey has said he supports the Second Amendment but believes in common-sense gun laws, according to the Hollywood Reporter. He has called for a ban on assault-style weapons and for more comprehensive background checks.

The actor is active in his community and founded the just keep livin’ Foundation more than a decade ago, which "empowers high school students" by offering afterschool fitness and wellness programs, according to the website.

McConaughey was born in Uvalde in 1969 and his mother was a kindergarten teacher at a school just a mile away from Robb Elementary School where Tuesday's shooting unfolded, according to Entertainment Tonight.