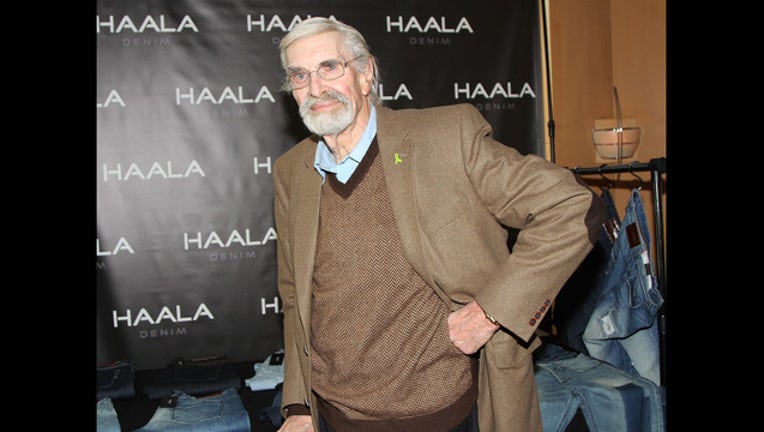 Distinguished actor Martin Landau, a celebrated actor with dozens of movie and TV credits to his name, including the "Mission: Impossible" television series, has died at age 89, Fox News has confirmed.

Landau died around 1:30 PT on Saturday following "unexpected complications" while he was hospitalized at UCLA Medical Center.

The prolific actor's most notable credits include the "Mission: Impossible" television series, Alfred Hitchcock's classic film "North by Northwest," and his role in "Ed Wood," for which he won an Oscar.

Landau got his start as a newspaper cartoonist at the New York Daily News, according the Hollywood Reporter. He was also "an admired acting teacher" to students like Jack Nicholson.