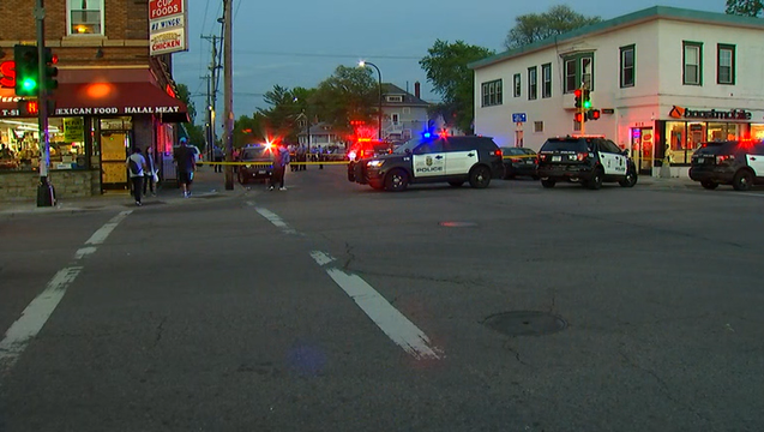 MINNEAPOLIS (KMSP) - A man was shot in the head near the Powderhorn Park neighborhood Monday evening, according to Minneapolis police.

The shooting happened around 7:57 p.m. near E 38th Street and Chicago Avenue.

Emergency crews took him to HCMC.

Police say his injuries are not life-threatening.

The case is still under investigation. Officials are collecting surveillance video from surrounding businesses.

There is not a suspect description, but witnesses told police a white van fled the scene soon after the shooting.