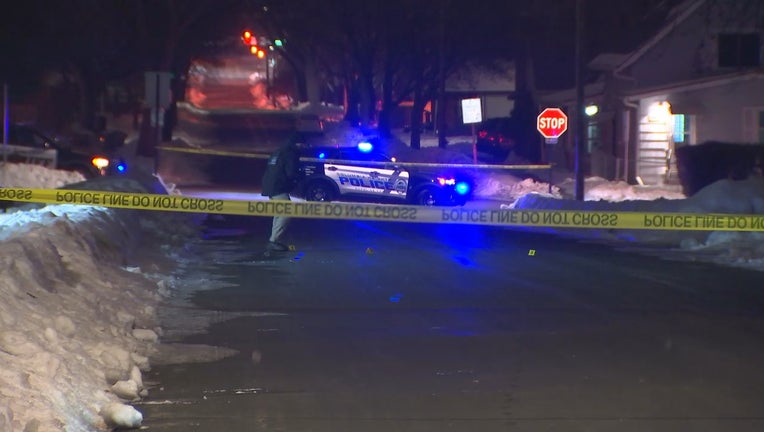 Authorities are investigating a carjacking and subsequent shooting in Columbia Heights, Minnesota.

At 1:12 a.m., officers with the Columbia Heights and Fridley police departments responded to the sounds of gunshots and a vehicle speeding away on the 4000 block of Washington Street Northeast, according to the Anoka County Sheriff’s Office.

A short time later, officers located a man nearby who reported having been shot after the vehicle he was driving was stolen.

Allina EMS took the victim to a nearby hospital, where he is in stable condition, the sheriff’s office said.